Fleet renewal is envisaged under the Pošta2022 Development Strategy.

Zagreb, 29 November 2018 – Croatian Post representatives, led by CEO Ivan Čulo, took over 17 MAN trucks on 29 November 2018. The trucks were formally handed over by Velimir Marović, Director of Man Importer Croatia.
In accordance with the Pošta2022 Development Strategy, Croatian Post has initiated a significant investment cycle aimed at core business development. In 2017 and 2018, Croatian Post invested over 108 million HRK in procuring 190 light commercial vehicles, 313 medium goods vehicles and 44 heavy goods vehicles through operating lease. Following this delivery and the decommissioning of old vehicles, the Croatian Post fleet will have an average age of 2 years and 9 months, which is a 6-year reduction compared to 2016. Significant investment has been made to renew and upgrade the Croatian Post fleet, whose heavy goods vehicles travel approximately 6,000 km a month on average.
The procurement of new vehicles was prompted primarily by the boost in the parcel market and by achieving outstanding business results in recent years, Croatian Post is initiating an investment cycle. The construction of the new sorting centre near Velika Gorica is undoubtedly the most important investment in the history of Croatian Post. The works are drawing to a close and, in 2019, around 1700 employees and five automated shipment sorting machines currently installed at Branimir Street in Zagreb will be relocated to the centre. It should also be noted that a contract has recently been signed for the procurement of the automated parcel sorting system, which will also be installed at the new sorting centre. With a system sorting approximately 15000 parcels an hour, Croatian Post will boast one of the most advanced logistics centres in Europe.
Investments in the core business, which are included in the Pošta2022 Development Strategy, will provide strong support for Croatian Post in delivering its mission - remaining at the service of citizens. 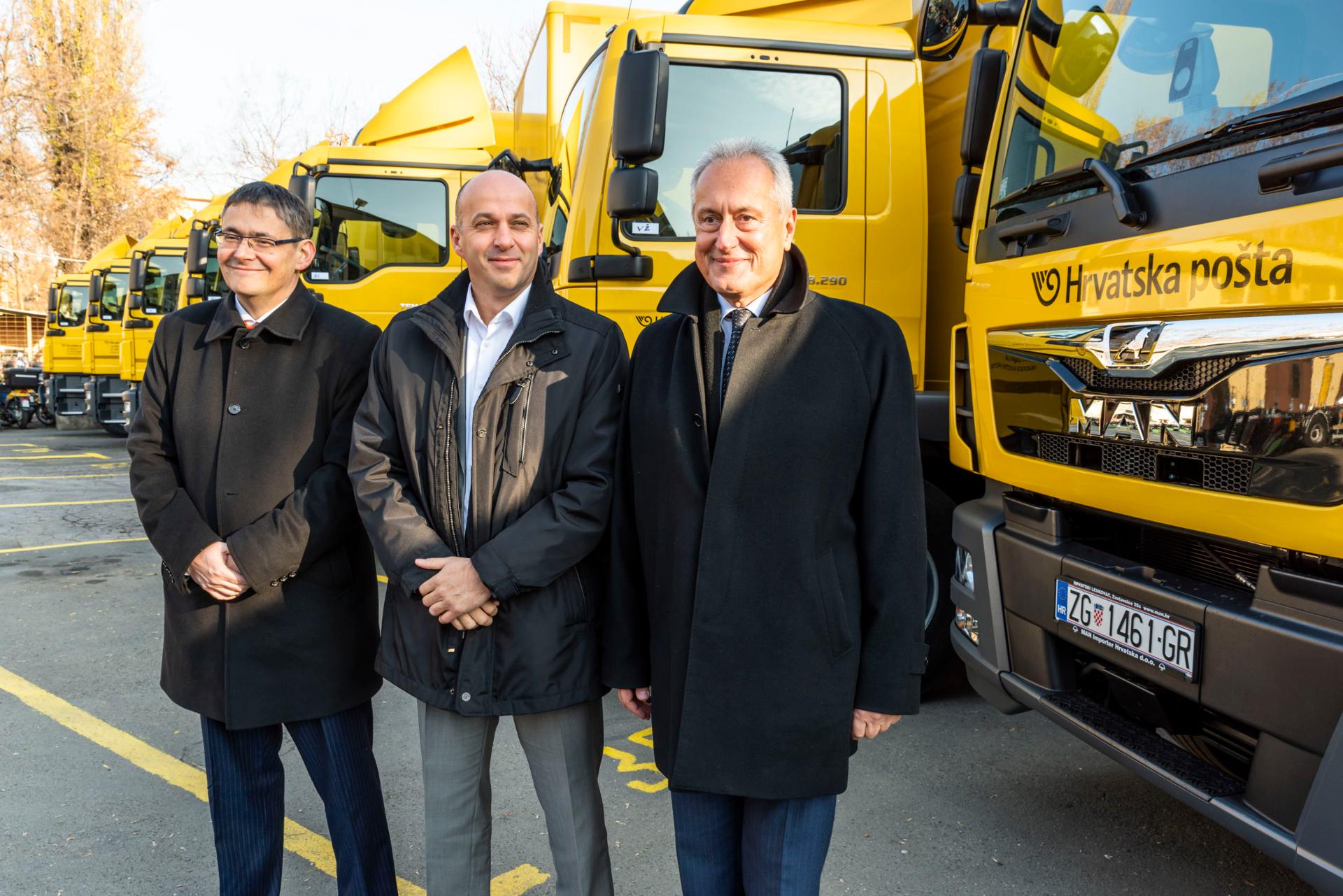 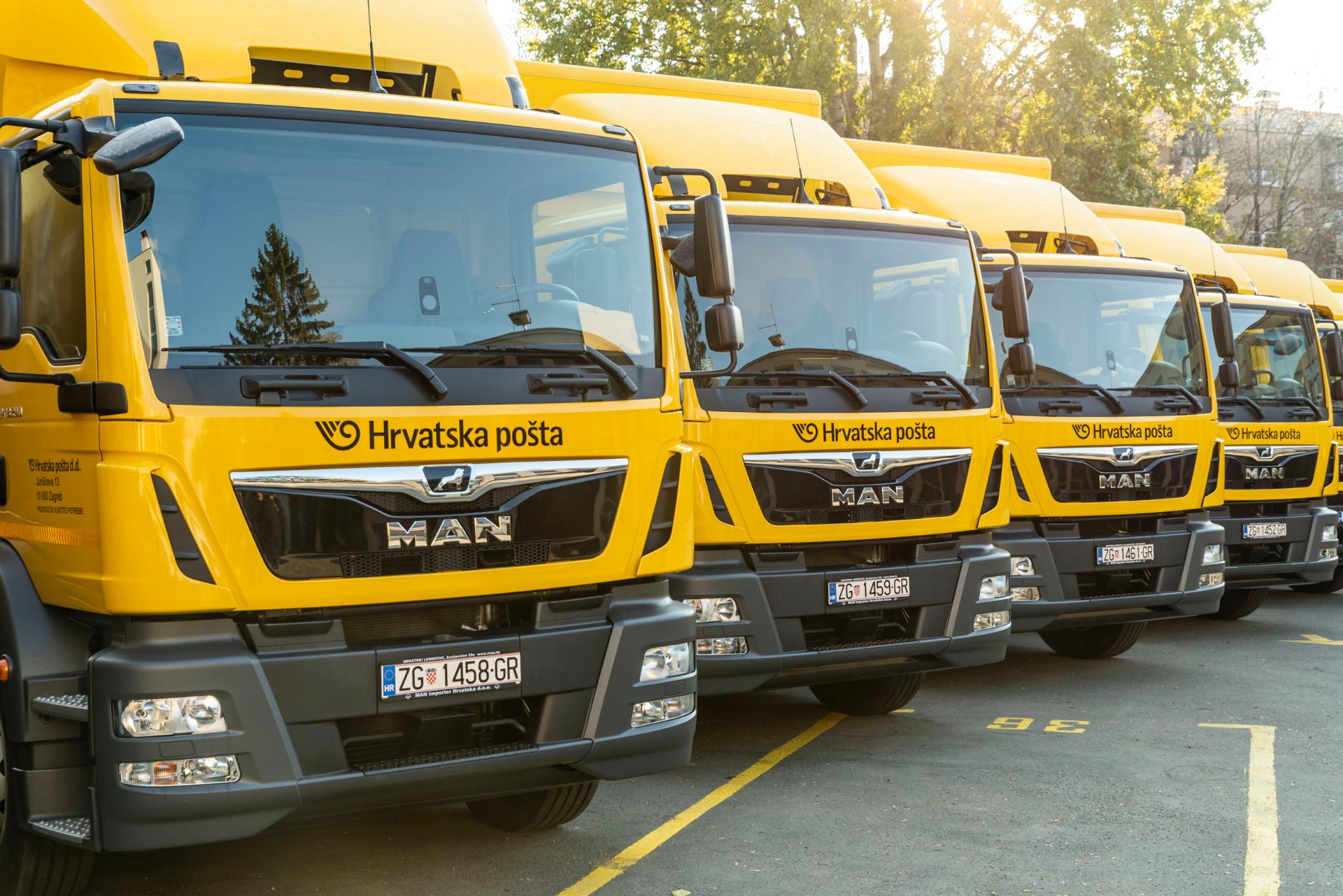