Croatian Post receives recognition for its contribution to employee growth

At Digital Takeover, the biggest regional digital conference, which was held in Zagreb on 12 March 2019, Croatian Post was awarded the Business Leaders recognition for its contribution to the growth of its employees as the driving force behind digital transformation. Following a number of technological investments last year, when Croatian Post was awarded recognition for investing in digital technology, the Post has continued to reap success this year by sharply switching focus to the additional development of the knowledge and competencies of its employees. In the Pošta2022 Development Strategy, Croatian Post puts an emphasis on the development of its core business operations through the improvement of business processes and the introduction of business innovations.
Croatian Post has launched the Croatian Post Academy and has held several courses for training the workers in operating new machinery. It has also provided them with numerous additional benefits, such as the Post closed voluntary pension fund. All the postmen and postwomen have been educated as part of the Digital Postman project, which has prepared them for making deliveries using the new technology, since expansion and entrance to new markets, which are included in the Strategy, can only be achieved by developing the knowledge of all employees. 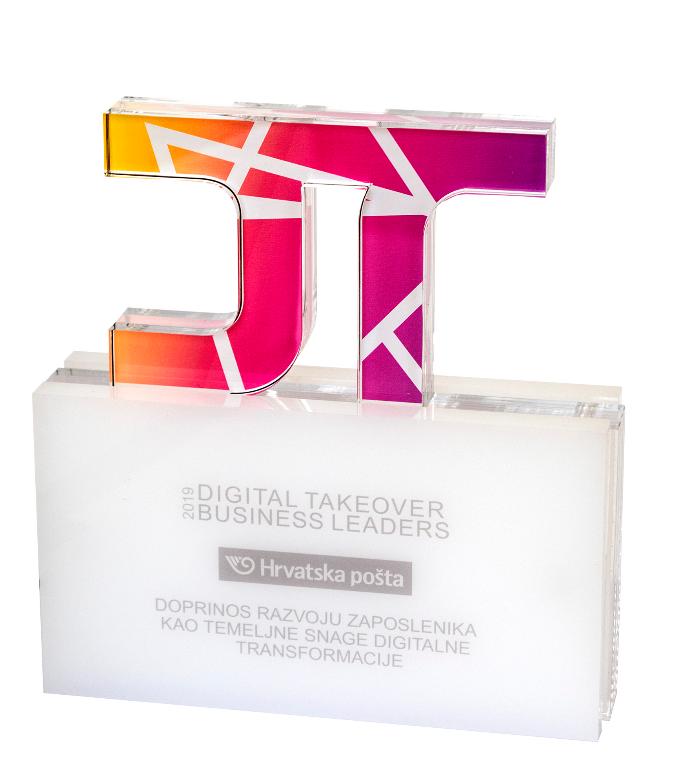