Croatian Post successfully completed its first drone delivery. The drone flew autonomously, from the Zadar port of Gaženica to Preko on the island of Ugljan at a speed of 35 km/h, for about 12 minutes. This flight is a part of a pilot project with the Croatian company AIR-RMLD which develops commercial and industrial services using drones.
Drones have already proved their usefulness in crisis situations, for example, when medicine or antidotes needed to be delivered in hard to reach areas. Therefore, some industries already use drones, for instance in urban planning, geographical mapping, archaeology and construction, as well as agriculture.
Many postal operators are implementing and testing drone deliveries in their businesses. Years ago, when those type of testing started, some shortcomings were noted, but with the added advancement of autonomous flying technology, the use of drones is being considered today even for the commercial deliveries.
During this pilot project, the drone successfully delivered parcels from Gaženica to Preko over dozen times, also flying during heavy winds. The drone used in testing is able to carry loads of up to 200 grams, while flying completely autonomously on a pre-programmed route.
The pilot project will initially show the possibilities of using a drone in the delivery of letters and parcels between post offices and indicate the needs of Croatian Post for this type of technology.
Watch the video: https://www.youtube.com/watch?v=MlCrMeQmb18.
Today, Croatian Post is testing smart solutions faster and more often than ever before - from augmented reality goggles, pallet-carrier robots to electric vehicles and drones. Our teams are engaged in artificial intelligence, robots, augmented reality, advanced data analytics and the Internet of Things (IoT). 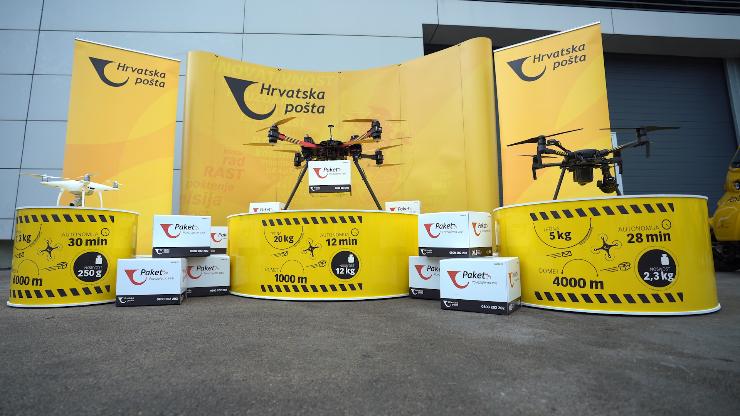 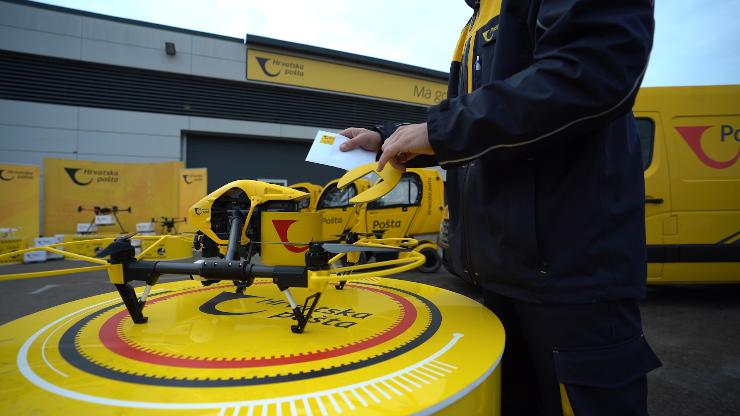 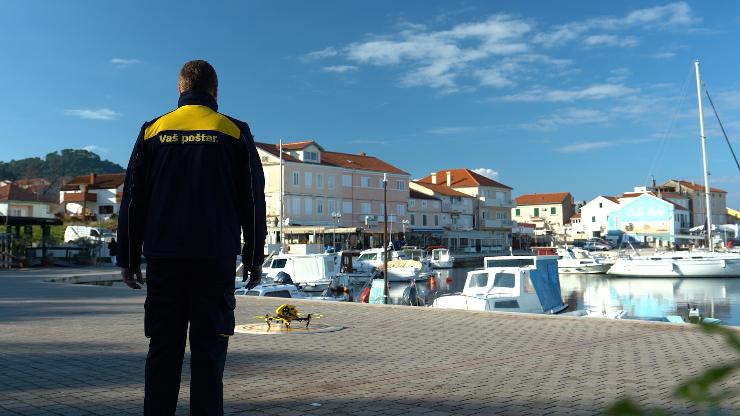 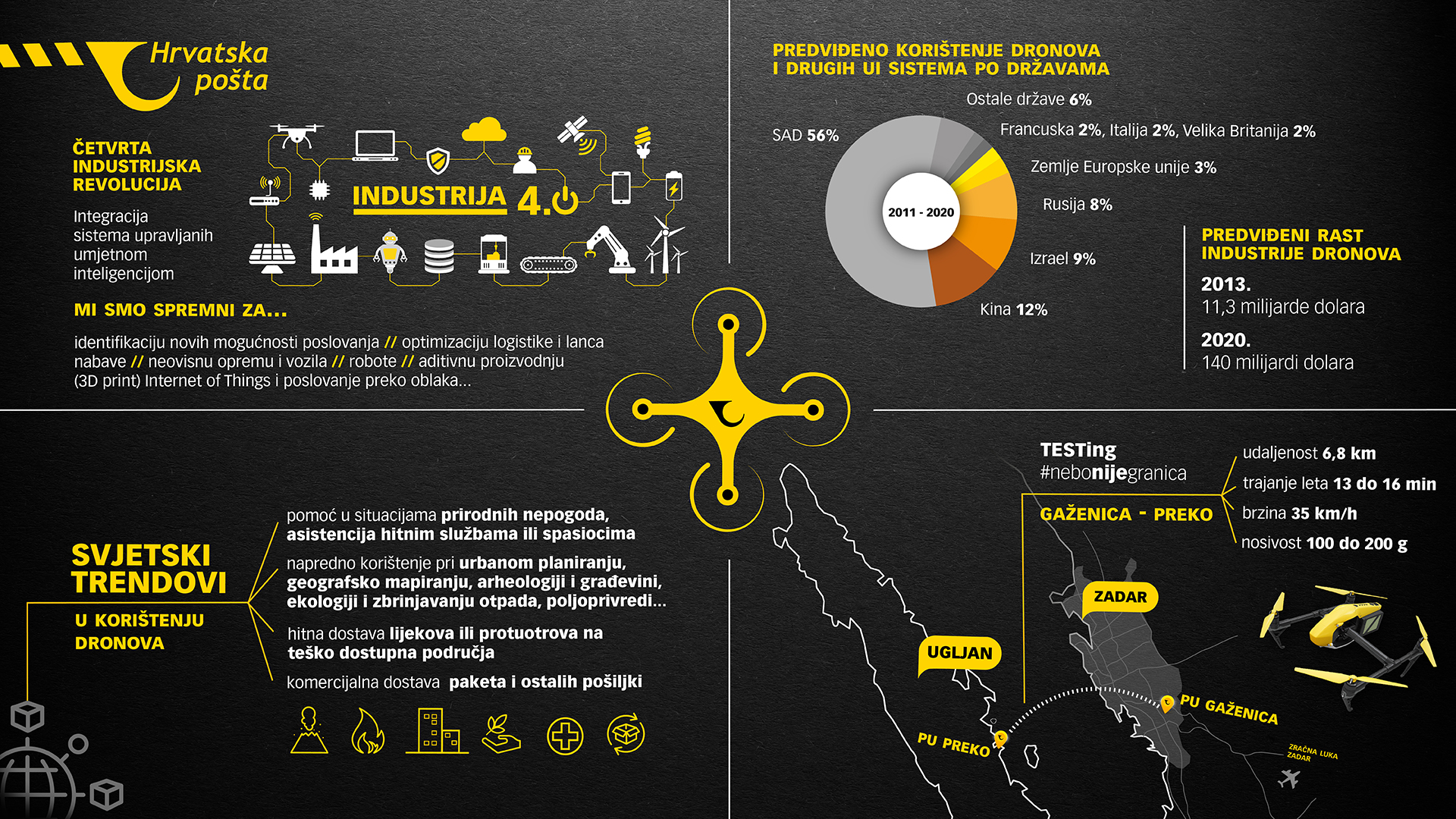