Ivan Čulo congratulated coach Dalić and the entire national football team on their resounding success. “It is up to the rest of us to keep this emotion alive for as long as possible and to showcase the unity in Croatia because that is the only way to achieve success.” Zlatko Dalić and Ivan Čulo took the opportunity to send a First Day Cover along with a congratulation message to Luka Modrić, who has been voted the UEFA Men's Player of the Year.
Zlatko Dalić thanked Croatian Post for the commemorative edition. “A brilliant idea and a grand gesture by Croatian Post. This is a great acknowledgement for our outstanding success. We have to be happy to have lived to see something like this happen and this will be a wonderful memory,” said Dalić. He added that he hopes this won't be the last award given to Luka Modrić and that he would be named the world's best football player.
Today, on 31 August 2018, Croatian Post put a souvenir sheet with the motif of the Croatian national football team into circulation. The souvenir sheet, which comprises two stamps with a face value of 6.00 HRK each, has been issued in a quantity of 50,000. Alenka Lalić, a designer from Zagreb, designed the souvenir sheet, while Drago Sopta took the photographs. Croatian Post will also issue a First Day Cover (FDC) for this occasion. All commemorative postage stamps are available for purchase at Croatian Post's online shop www.epostshop.hr. 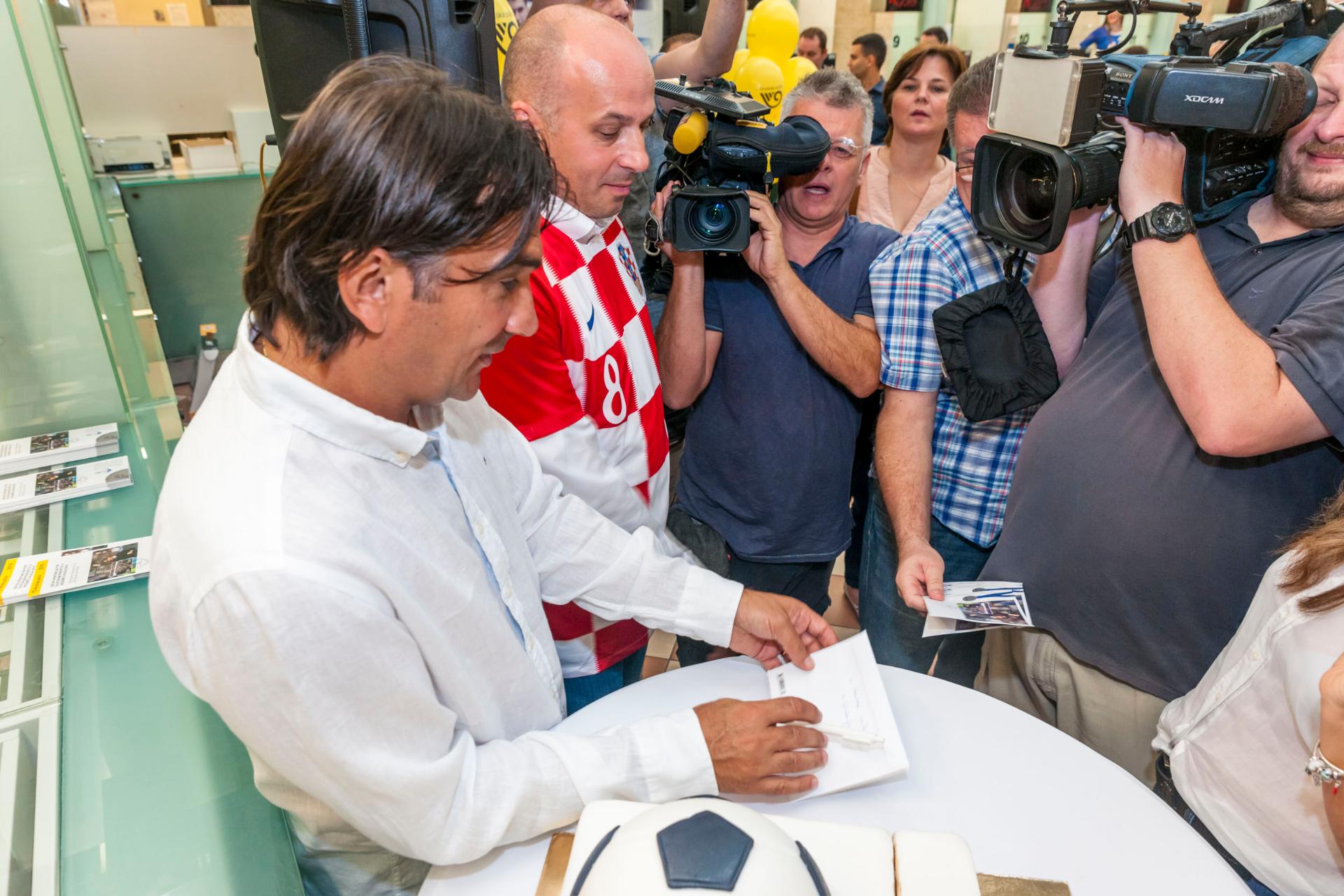 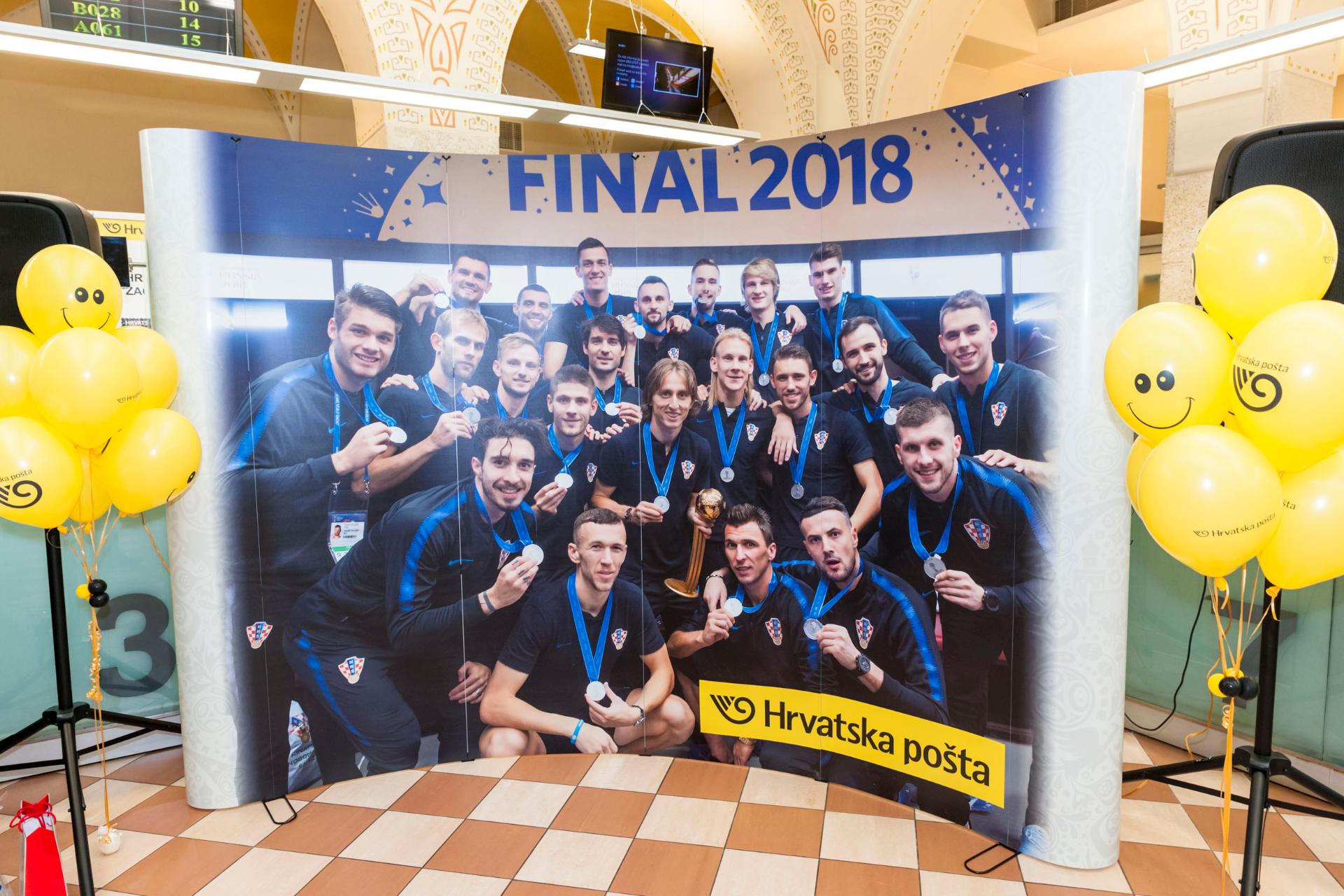 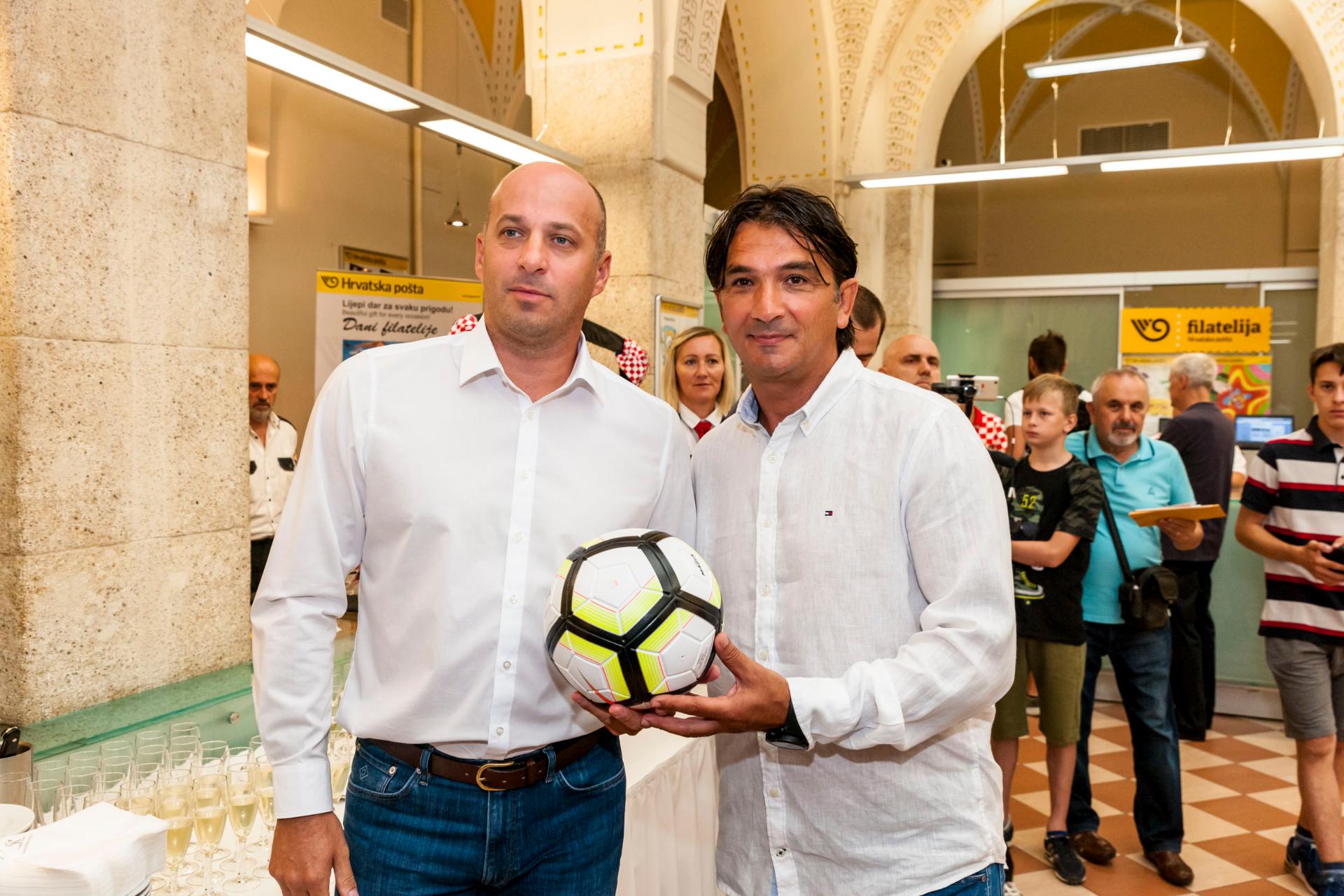 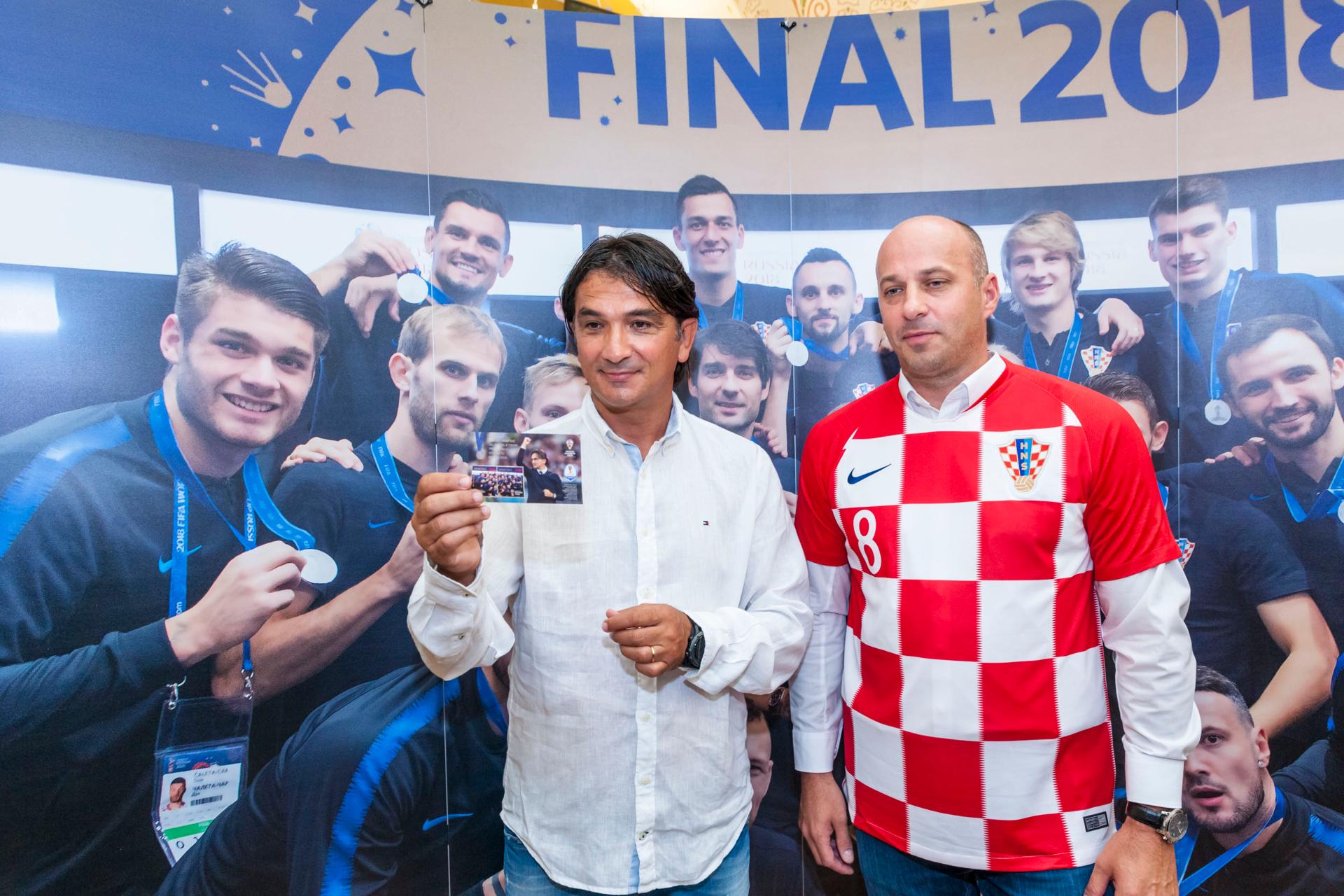 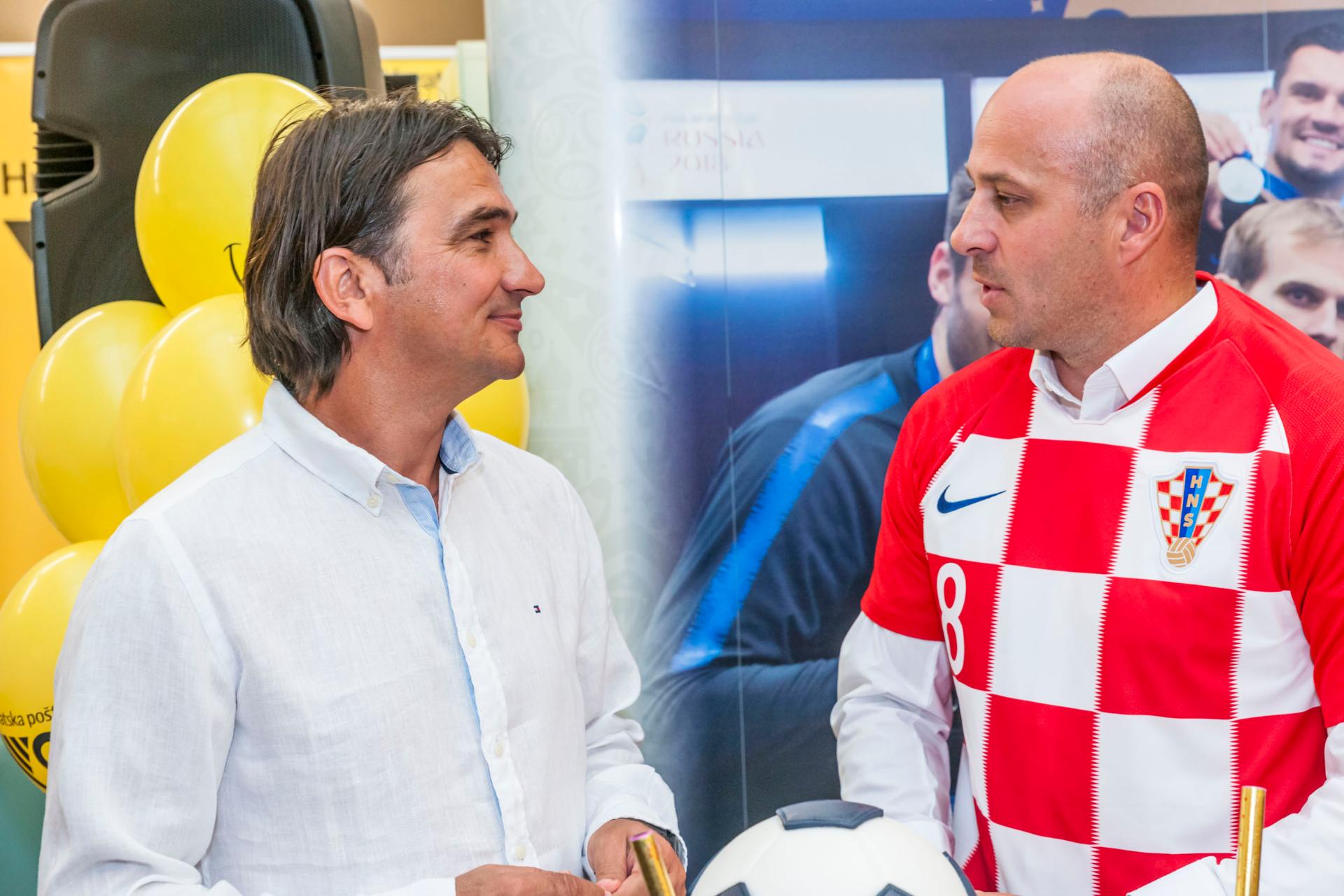