Zagreb, 24 September 2019 – Croatian Post opened its New Sorting Centre (NSC) in Velika Gorica on 23 September. The most modern logistic centre in this part of Europe will accelerate all postal processes, which means faster and higher-quality delivery to all our users. This is the largest investment in the company’s future, but also the imperative for the development of the core business. Also, the NSC is important for the development of e-trade in Croatia and the only proper answer to the steadily-growing parcel market.
The ceremonial opening of Croatian Post’s New Sorting Centre in Velika Gorica was attended by Prime Minister Andrej Plenković. "This project, which is worth more than 350 million HRK, integrates business operations from four locations in Zagreb and ensures more efficient and technologically more advanced parcel processing. I congratulate the Board and all the employees of Croatian Post. I believe that you will continue to increase the quality of work of Croatian Post and the services for Croatian citizens and the economy in both operative and financial ways", said Andrej Plenković in his speech.
The opening ceremony was also attended by Minister of the Sea, Transport and Infrastructure Oleg Butković, Minister of the Economy, Entrepreneurship and Crafts Darko Horvat and Minister of State Property Mario Banožić. The Ambassador of the USA William Robert Kohorst and the Chief Executive Officer of the International Postal Corporation Holger Winklbauer also attended the opening ceremony.
Oleg Butković, the Minister of Sea, Transport and Infrastructure, highlighted Croatian Post as one of the companies within his sector that have successfully managed its business operations and investment. On this occasion, the Minister said that Croatian Post, as the largest company within his sector in terms of the number of employees, was also distinctive for its geographic spread. More than 1000 locations make it unique and available to all citizens.
"For my team, this is the realisation of the largest investment that we set out in the Post2022 Development Strategy and a foundation on which we keep building the development of business operations, logistics and people. We continue working as set out in the Strategy, by investing in the Croatian economy, raising our employees' salaries and the productivity of all the processes in the company with the aim of taking a position in the Croatian market, but also positioning Croatian Post in the whole region", said Ivan Čulo, Chief Executive Officer of Croatian Post, at the opening ceremony.
The total value of the entire project is 350 million HRK and there are more than 1500 employees in the complex (sorting office, postal logistics, parcel logistics, transit and vehicle fleet, IT and data centre, business support). The high shelving warehouse has a capacity of 8000 pallet locations and total load capacity of 6400 tons. The capacity of the machine for automatic parcel sorting is 15000 shipments per hour, with parcel weights ranging from 100 g to 30 kg.
Croatian Post’s New Sorting Centre is a response to market needs, the development of the economy and a good example of capital investment and business cycles aimed at Croatia’s overall development. 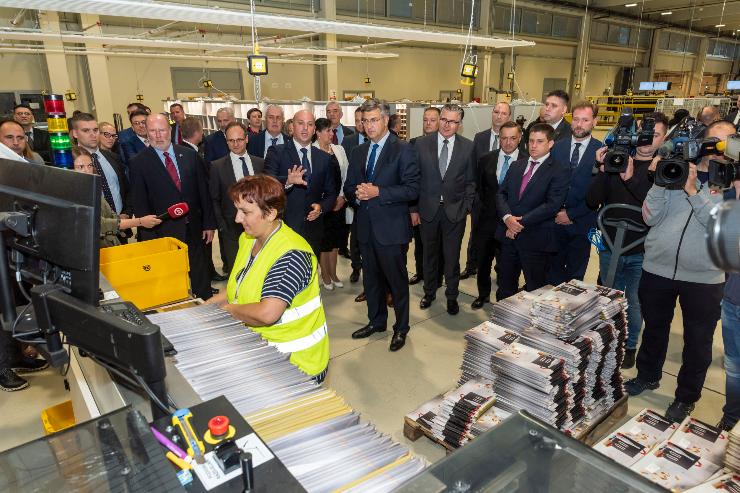 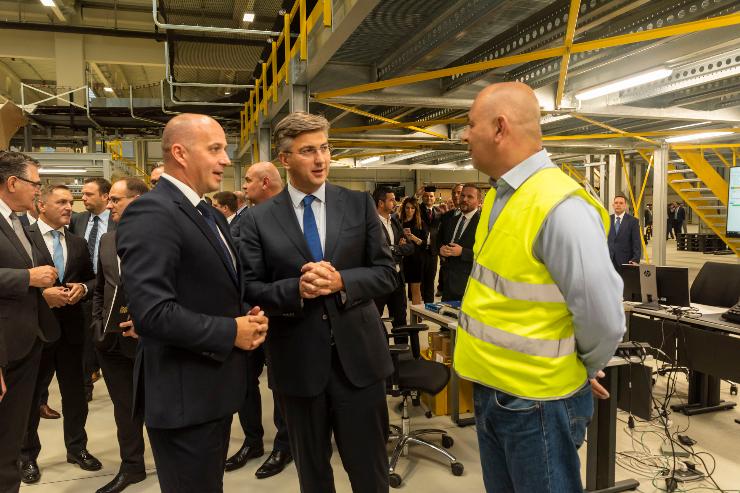 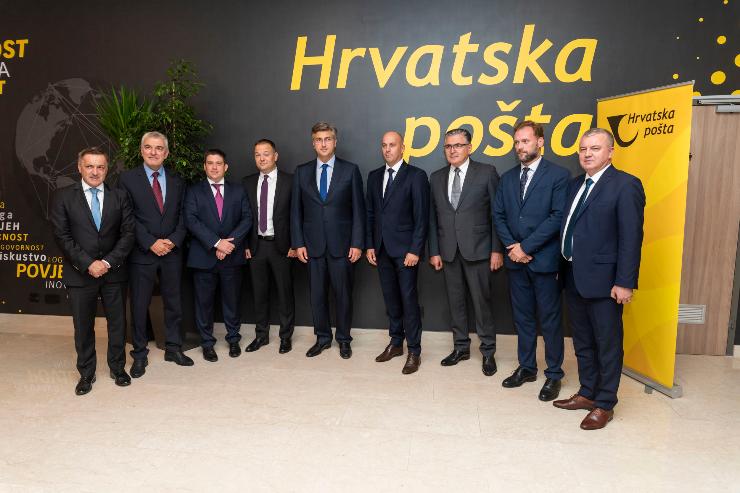 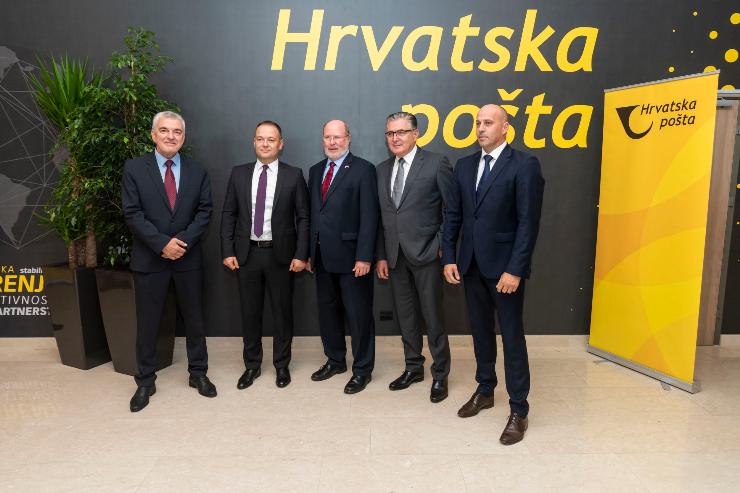 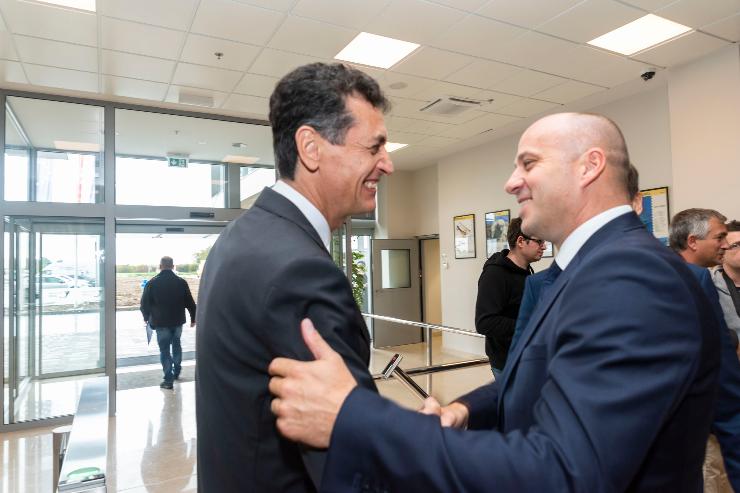