The value of the investment is 60 million HRK

ZAGREB, 11 March 2022 – In the Bakar-Kukuljanovo industrial zone, a new Croatian Post business facility worth 60 million HRK has been officially opened. On 4,200 square meters, there are areas for sorting, transportation, and delivery of packages, distribution center and workshops, with more than 300 workers of Croatian Post working at the new location. There is also a post office on site that operates from Monday to Saturday.

The new Kukuljanovo Business Facility is located in an extremely convenient location, close to the Rijeka – Zagreb Motorway and the Kvarner road, 10 kilometers from the centers of Rijeka and Bakar, and the airport on Krk is only a ten-minute drive away. The industrial zone is equipped with industrial tracks and modern infrastructure, and has a direct connection to the Rijeka – Zagreb railway and the future Rijeka – Žuta Lokva lowland railway and road.

In addition to better working conditions for Croatian Post workers, Kukuljanovo Business Facility will further raise the quality of postal services for residents of western Croatia.

Oleg Butković, Minister of the Sea, Transport and Infrastructure, pointed out that Croatian Post has been an example of a successful business for years: "Numerous investments in infrastructure and investments in digitalization have turned Croatian Post into a successful and modern company that has a great influence on the economy and encourages the development and growth of overall logistics. Let us just mention that this is a company with almost ten thousand workers whose annual impact on the Croatian economy is estimated at as much as half a billion kuna."

With the opening of the Kukuljanovo Business Facility, the largest investment cycle in the history of Croatian Post worth one billion HRK was completed, and Istria County and Primorje-Gorski kotar County now have one of the four state-of-the-art points in the network of sorting facilities in Croatia, which also includes facilities in Zadar and Osijek and the New Sorting Center in Velika Gorica.

In addition to large investments in the overall digitalization of operations, investments in infrastructure were crucial for the development and positioning of Croatian Post as the leading postal operator in the region. "I am proud that today we stand alongside the most successful and greatest post offices not only in Europe, but also in the world. We have also been recognized by a number of global companies with whom we are building partnerships, and I would definitely single out Amazon, Zalando and About You. Every day we deliver tens of thousands of packages for them," said Ivan Čulo, CEO of Croatian Post. 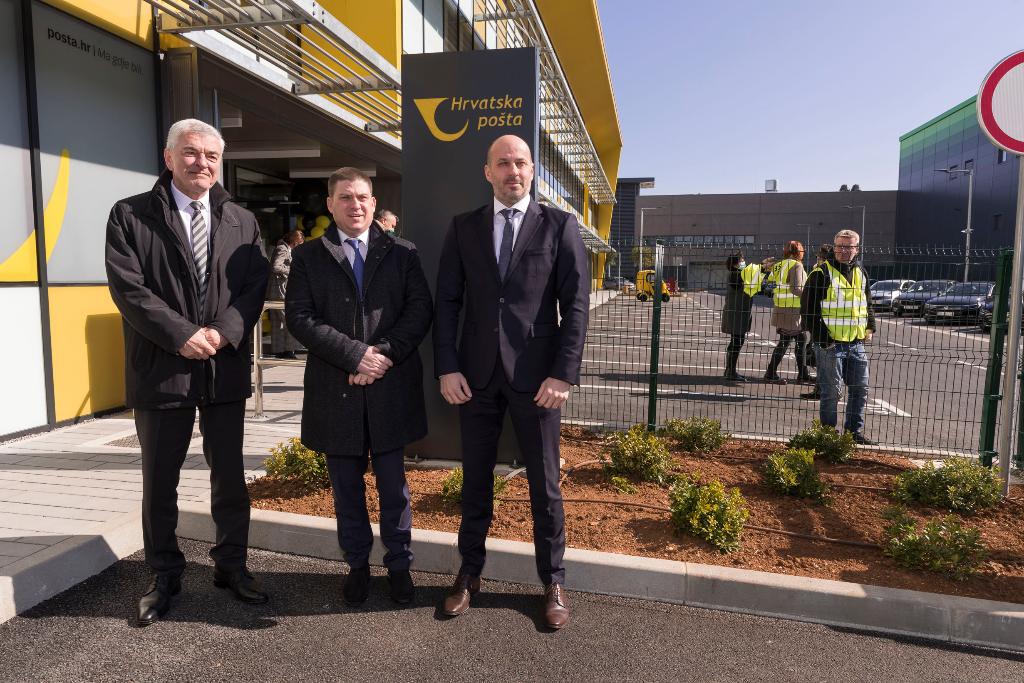 From left to right: Josip Udiljak, member of the Board of Croatian post, Oleg Butković, Ministry of the Sea, Transport and Infrastructure - Minister, and Ivan Čulo, CEO of Croatian post. 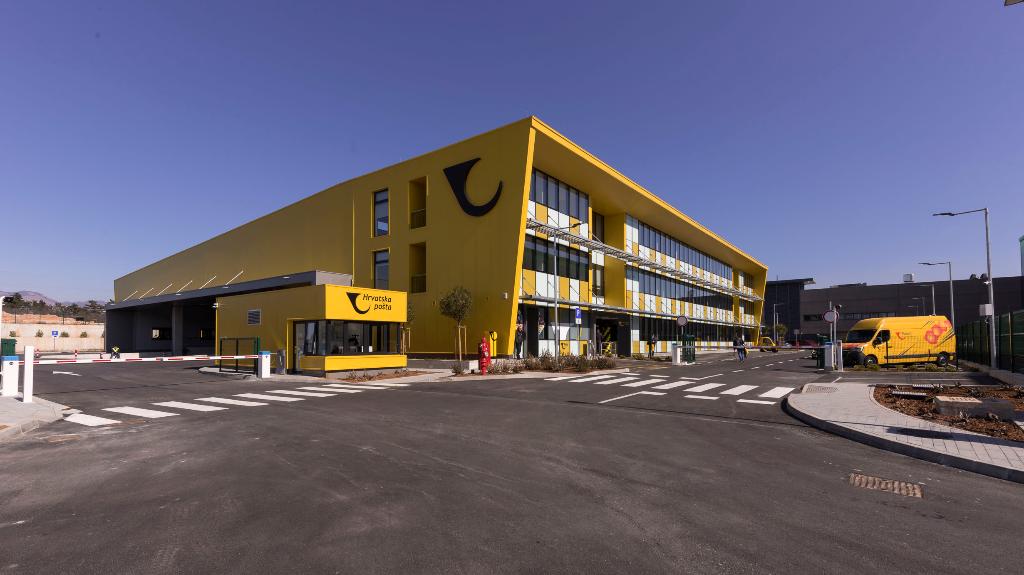